Mundubat continues moving toward the path of justice

Since Mundubat started working 30 years ago, President Begoña Landaburu’s vision has been a key element since the beginning of the organisation until she passed away after returning from El Salvador. She was a visionary. She knew that general moral support to the populations suffering in Central America was not enough, and that the commitment needed a triple dimension – personal, political and economic.

“They do not end poverty,

do not remove us from underdevelopment,

do not socialize the means of production and change,

do not expropriate the caves of Ali Baba.

But they may spark the joy of doing,

and translate it into acts.

And, after all, acting on reality

and changing it, even a little,

is the only way to prove

that reality is transformable .” 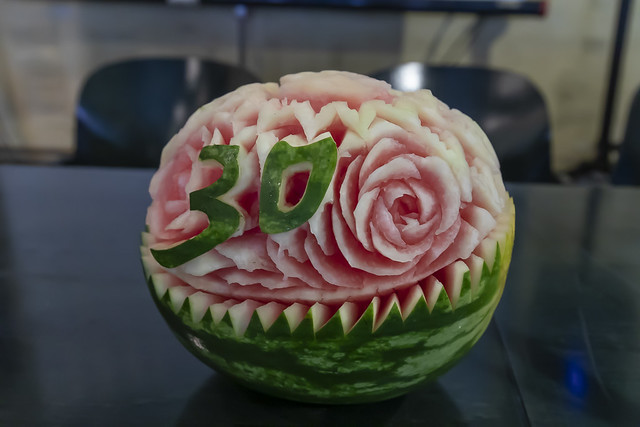 No Replies to "Mundubat continues moving toward the path of justice"